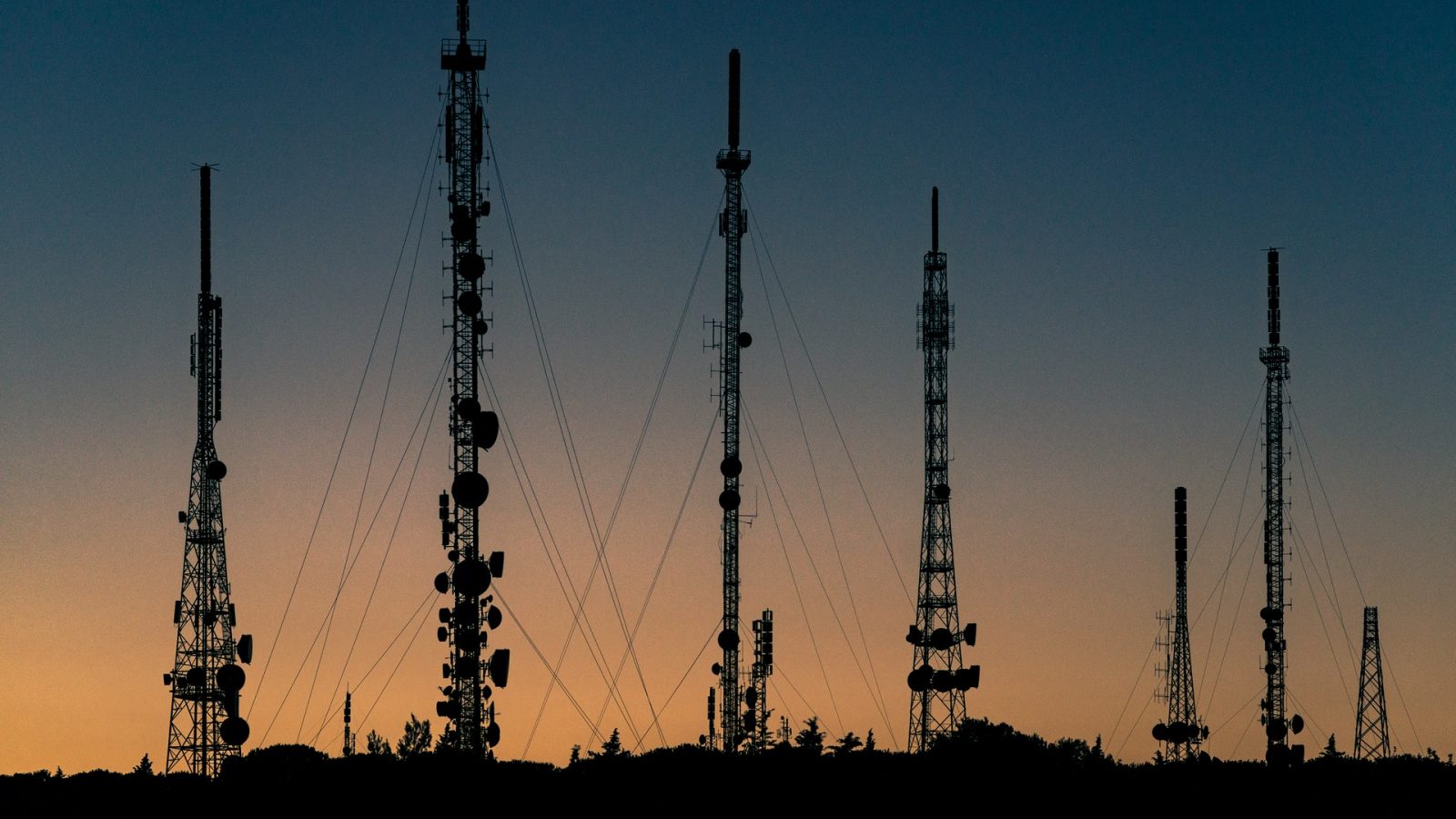 The DCF77 radio controlled clocks receive the official time of the Federal Republic of Germany from Physikalisch-Technischen Bundesanstalt (PTB) in Braunschweig and transmit it to computers and systems via various interfaces.

The radio synchronisation of the DCF77 transmitter in Mainflingen (50 01 N, 9 00 0) reaches a longterm accuracy of the PTB-calibration standard of 1 x 10 E-13 per week or less than 1 second in 300,000 years. Due to its high accuracy only this time is accepted as legally binding in the Federal Republic of Germany. (Bundesgesetzblatt 42/1978, page 1110).

This station transmits continuously, except for short interruptions due to technical faults or maintenance. Longer breaks may be experienced during thunderstorms attaching the location of the transmitter.

Except of the second marker 59, the carrier is modulated by second markers each minute signifying that the next marker will be the minute one. At the beginning of each second the signal amplitude is reduced to 25% for 100 ms or 200ms. The start of the decrease of the signal amplitude marks the exact beginning of the second. The second markers are phase- synchronous with the DCF77-signal. In general: the inaccuracy of the received DCF77 timesignal is large compared to the emitted time signal.

The reception depends largely on the limited wave band of the time signal transmitter and other natural interferences. At a distance of some 100 kilometres, a time signal uncertainty of less than 0.1 ms is achievable.

Special Features of the DCF77 Receiver

An AM/FM transducer in the receiver increases the achievable accuracy considerably compared to the common straight or IF-receivers.

Aging of the components, fluctuation of temperature and field strength are compensated by an internal crystal control in our analyzing method, which improves the freerunning characteristics in case of transmitter shutdowns or reception failures.

All control values are stored in a fail-safe memory. An integrated backup clock, supplied by a gold foil capacitor, bridges the system time in case of voltage failures.

The following time information are available to the user:

Our DCF77-radio receiver has a working radius of about 2,000 km from the transmitter Frankfurt (Main). Reference clocks operate e.g. in Iceland, Turkey, Marocco and Moscow. Our GPS-receivers are designed for worldwide use.